"You'll understand when you get older." 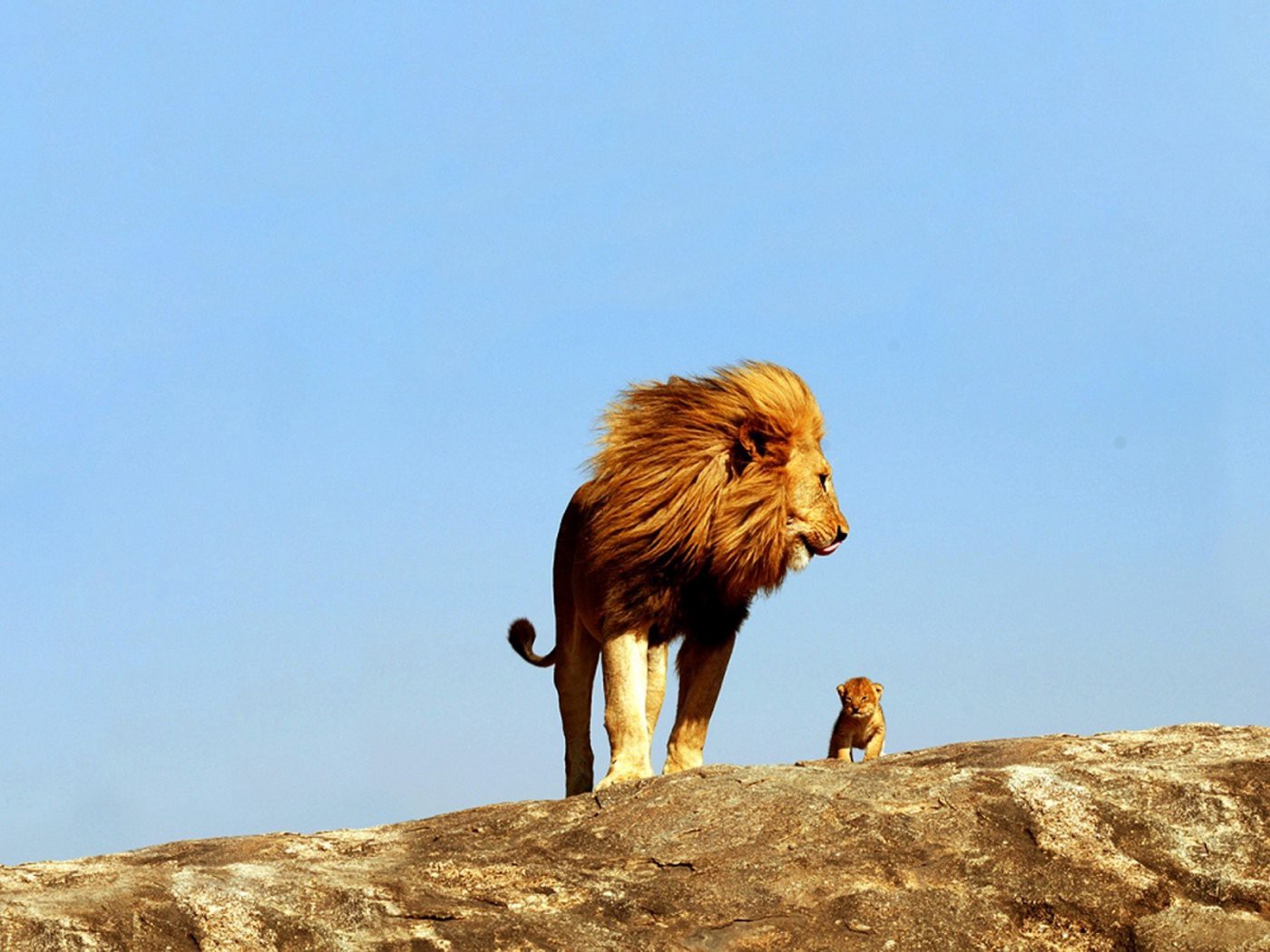 This post was originally published on Medium in October 2014.

Growing up, I often found myself in situations in which I was told, “You don’t understand now, but you’ll understand when you get older.”

I hated those words. I always felt like I was dismissed as being too immature or young to comprehend the situation at hand — and I was, I just didn’t know it at the time.

Not only have I misinterpreted the meaning of those words for a long time, I was confused about what exactly I was supposed to learn by letting a few years pass that I couldn’t possibly understand right now. What added to that confusion, though, was that everyone I asked couldn’t explain to me why. Instead, I would hear the usual, “You’ll just see what I mean when you’re older.”

The lesson here is this: there are some things you simply won’t appreciate or have different, meaningful perspectives about until it happens to you countless times. The problem though, is that it takes years for things to actually happen to you that many times. Your mindset and approach to things tend to change once you have seen, heard, felt, tasted, touched or gone through something enough. We refer to that as experience.

Experience makes the world go ‘round. Sure, we all have to have it on our resumes to land better jobs, but beyond that, experience is highly valued. If you have to hire a service to get something done for you, you’re probably more likely to find someone experienced with a good reputation at a reasonable cost to do the job for you. Why settle for less?

Now, we all know there are tons of age-restricted things out there, but what about about all the experience-restricted things? You can’t legally become a pilot without a certain number of logged hours in the air. You can’t become the President of the United States unless you’re over 35 and by that time, you would’ve (or at least, should’ve) gained significant political experience.

The older you get, the more you realize certain nuances in your life, in your behavior, in the behavior of others, etc. Things that annoyed you 5 years ago probably annoy you a lot more now, and you can probably even form a much stronger argument for why it annoys you than you were probably able to then.

That’s why so many things are dependent upon experience. More experience means more preparedness. Preparedness is key.

People who have become the best at what they do, are probably the best because they’re actually the most experienced at it. Sure, being talented plays a role, but there’s no replacement for being down in the trenches getting your hands dirty. After doing something so many times, it becomes muscle memory.

Experience is often confused with talent, and both are equally important depending on the situation, but experience brings additional understanding and wisdom that is only gained by doing something repeatedly.

Either you practiced the routine to perfection, or you’ve encountered so many possible scenarios of the situation, you’re ready for anything that comes your way.

A talented person that doesn’t have experience may do something extremely well, but they won’t be as prepared going into the situation and could be more sidetracked if something unexpected were to happen—something you typically get used to over time.

Until you’ve felt it or tasted it, you can’t truly know what the experience of something will really be like. Even still, the more you experience something, the more likely you are to analyze it in different ways each and every time you do it, focusing on different aspects of it every time.

It may not translate so well for a food dish prepared the same way every time, but it definitely applies to fighting in a war, flying a plane, going to outer space, driving a car, or even building a website.

The only issue I have with the phrase, “You’ll understand when you get older,” is that it’s age discriminatory. Otherwise, I think it’s technically accurate. I would prefer to say (or have been told) something like:

There are some things that can only be explained so well with just words. The rest, you just have to experience on your own to truly know how it is. This is one of those things.

Regardless, the fact of the matter is that you will understand when you get older, because that deeper understanding takes time to manifest.

Your Current Self vs. Your More Experienced Self

I read this article recently, which explains that we procrastinate because we have a lack of regard for our future self. We view our future self the way we view strangers, and we treat them accordingly. The person you will be a year from now will benefit from you making sacrifices now by saving money, eating healthier, and working harder, but because we don’t know that person yet, they’re not worth the sacrifice. Thus, we continue living in the moment. YOLO, right?

But here’s the thing: that ‘future self’ of yours is your more experienced self. You know; the one that feels the repercussions of the things your less experienced self did (or didn’t do) the year prior.

The way I try to look at things is: even if I have a negative experience, the key takeaway is that I learned what not to do next time. If you make enough mistakes and learn from them, you’ll make far less of them over time. It just also happens to be something that happens naturally as you get older.

I think that’s what they meant.

Hi, I’m Rich. I’m a web developer at Idean that’s passionate about coding, helping people, and giving back. Follow me on Twitter to see some of the other things I talk about @richcsmith.